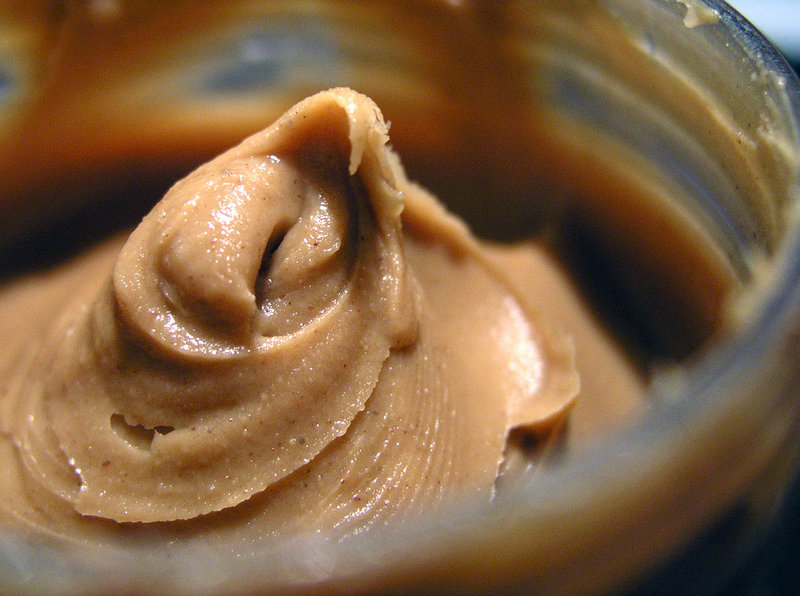 Daily Facts:  60% of people like creamy peanut butter over crunchy. Women & children prefer creamy, while most men like crunchy.