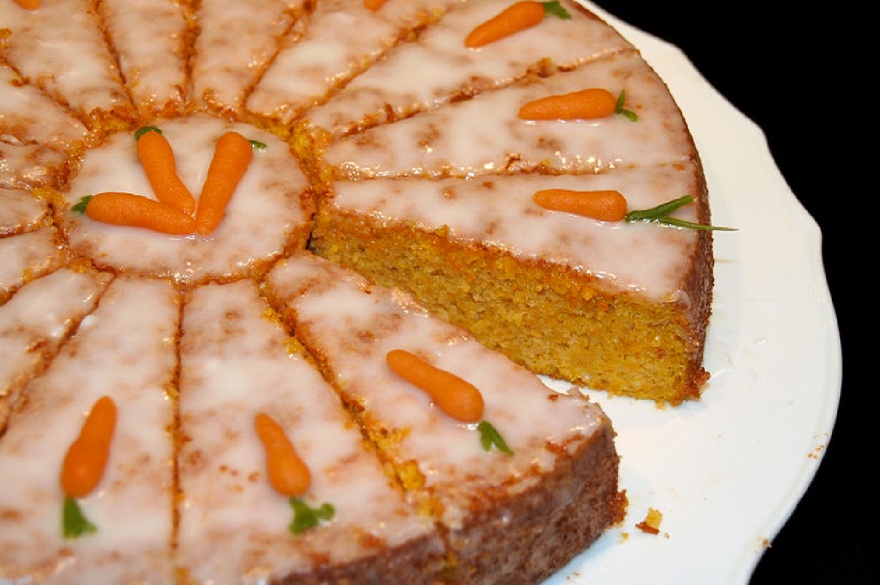 Daily Quote:  “I never worry about diets. The only carrots that interest me are the number of carats in a diamond.”