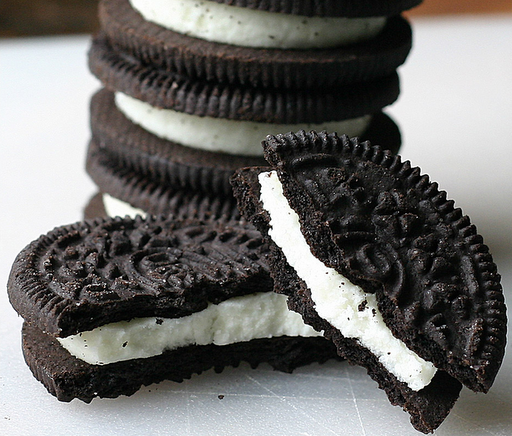 1899 Aspirin was patented by Felix Hoffman of the German company, Bayer. Aspirin was originally developed by Charles Frederic Gerhardt in 1853, but he never thought it important enough to patent.

1930 Retail frozen foods go on sale for the first time in Springfield, Massachusetts. Various fruits, vegetables, meat and fish were offered for sale. Clarence Birdseye had developed the method used to successfully freeze foods on a commercial scale.