A History of Irish Cuisine

There are many references to food and drink in Irish mythology and early Irish literature such as the tale of Fionn mac Cumhaill and the Salmon of Knowledge. The old stories also contain many references to banquets, although these may well be greatly exaggerated and provide little insight into everyday diets. Honey seems to have been widely eaten and used in the making of mead. There are also many references to fulacht fiadh, which may have been sites for cooking deer, consisting of holes in the ground which were filled with water. The meat was placed in the water and cooked by the introduction of hot stones. Many fulacht fiadh sites have been identified across the island of Ireland, and some of them appear to have been in use up to the 17th century. 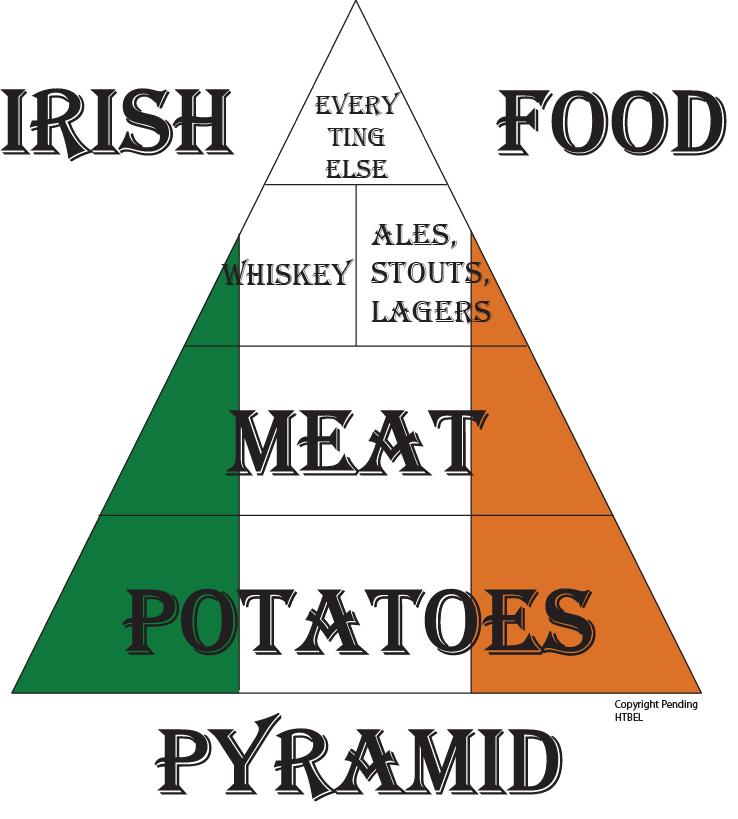 Excavations at the Viking settlement in the Wood Quay area of Dublin have produced a significant amount of information on the diet of the inhabitants of the town. The main meats eaten were beef, mutton and pork. Domestic poultry and geese as well as fish and shellfish were also common, as was a wide range of native berries and nuts, especially hazel. The seeds of knotgrass and goosefoot were widely present and may have been used to make a porridge.
From the Middle Ages, until the arrival of the potato in the 16th century, the dominant feature of the rural economy was the herding of cattle. The meat produced was mostly the preserve of the gentry and nobility. The poor generally made do with milk, butter, cheese, and offal, supplemented with oats and barley. The practice of bleeding cattle and mixing the blood with milk and butter (similar to the practice of the Maasai) was not uncommon. Black pudding is made from blood, grain, (usually barley) and seasoning, and remains a breakfast staple food in Ireland. 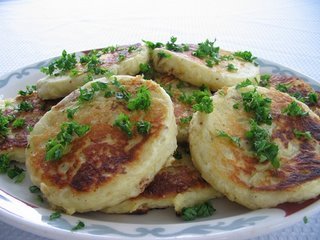