Did you know that Coca Cola comes from the use of coca and kola?  Originally intended as a patent medicine when it was invented in the late 19th century by (Doc) John Pemberton, Coca-Cola was bought out by businessman Asa Griggs Candler, whose marketing tactics led Coke to its dominance of the world soft-drink market throughout the 20th century. 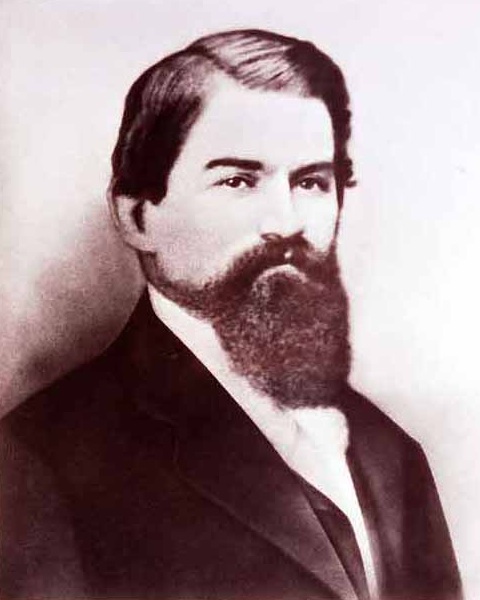