10 Things You Should Know about American Cheese

Did you know?  The process we currently use to make American cheese was actually invented by a German chemist.  The term “American cheese” was originally used as a general descriptor for any cheese made in America (as the literal meaning would imply).  However, today it refers to a specific style of cheese, and that style is distinctly German in origin! 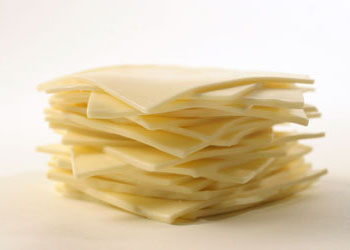