Did you know that the pecan is American in origin?  The name “pecan” is a Native American word of Algonquin origin that was used to describe “all nuts requiring a stone to crack.”

The word “pecan” is pronounced in many different ways across the United States.  Some pronunciations include: pee-can’, pee-con’, puh-con’, puh-coon’, pic-con’, pee’-can, pic’-cun.  There’s a pronunciation for almost every different dialect of American English. 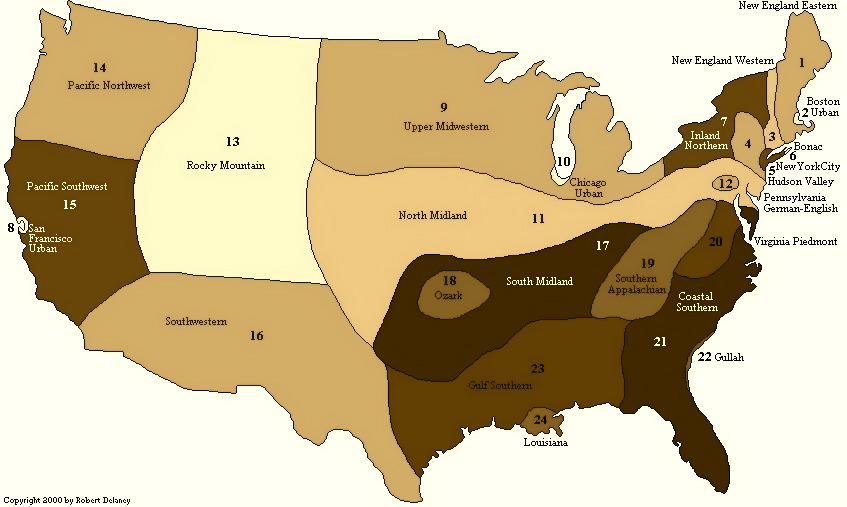