Mysteries of the Raisin

Did you know? Raisins are typically sun-dried, but may also be water-dipped, or dehydrated. “Golden raisins” are made from sultanas, treated with sulfur dioxide (SO2), and flame-dried to give them their characteristic color. 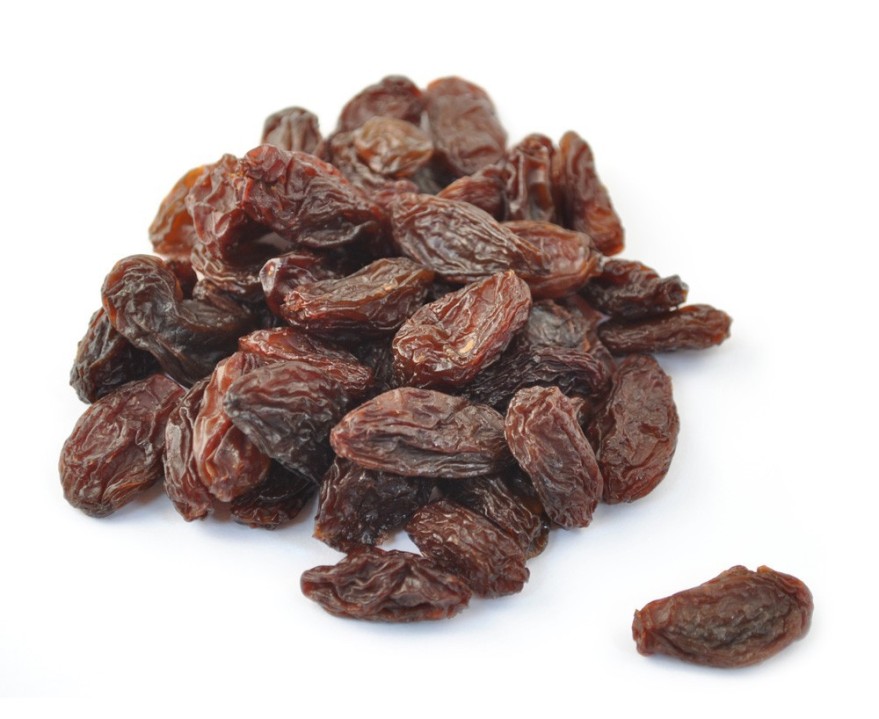