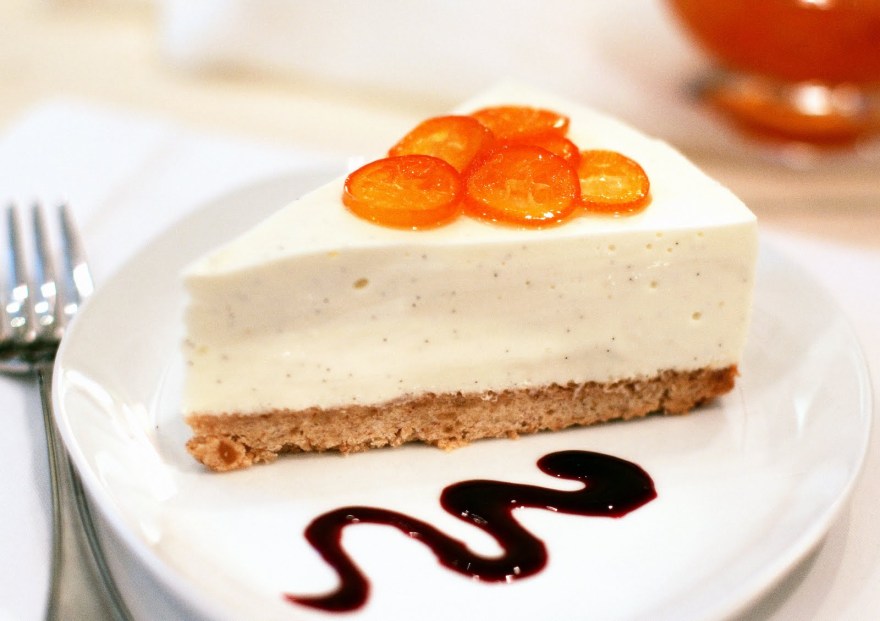 1838 It supposedly rained frogs in London.

1946 Jeffrey Hammond of the music group ‘Jethro Tull’ was born.

1963 Lisa Marie Diane Kudrow was born. American actress, her first major TV role was as the strange waitress on ‘Mad About You.’