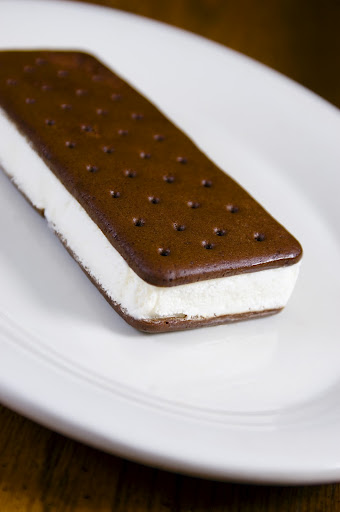 1887 Rowell Hodge patented barbed wire. The beginning of the end of open range in the Old West.

1963 Eric Clapton leaves the ‘Roosters’ to form the band ‘Casey Jones and the Engineers.’

1980 The oldest known goldfish in Great Britain, Frederica, died at the age of 40.