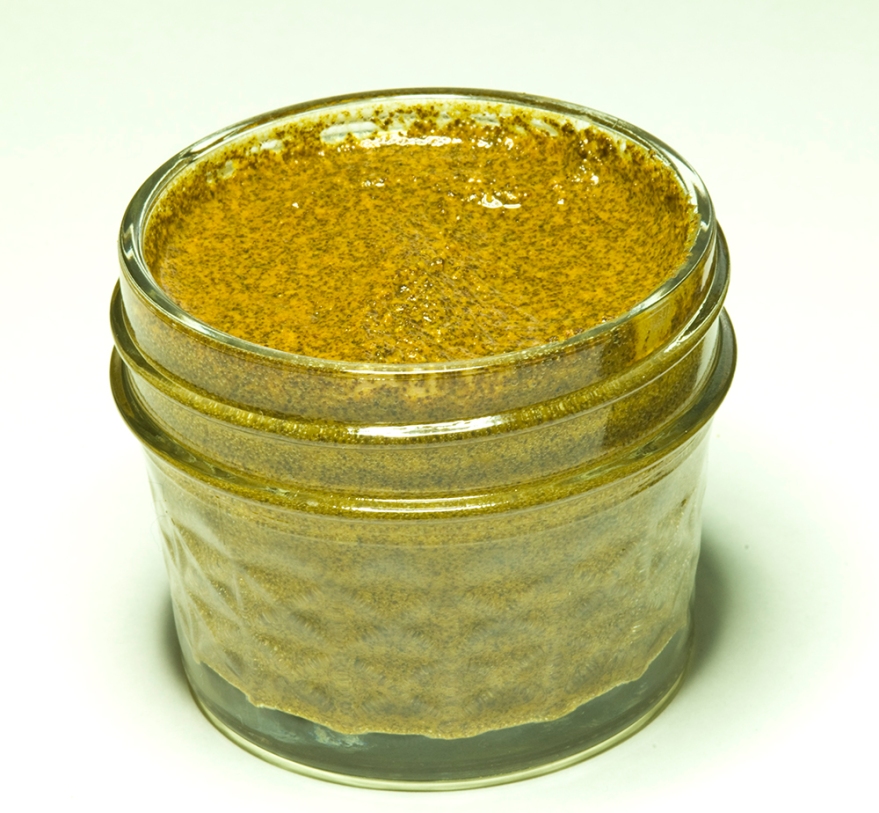 1850 Henry-Rene-Albert-Guy de Maupassant was born. Among the subjects of his short stories are many about the fashionable life of Paris.

1858 Alexis Benoit Soyer died. French chef and author. Chef of the London Reform Club. He opened kitchens in Ireland during the famine to sell food at 1/2 price and was an advisor on food to the British army during the Crimean War. Invented several stoves and kitchen utensils. Wrote ‘The Pantropheon; or, History of Food’ (1853), ‘A Shilling Cookery Book for the People’ (1854), ‘Soyer’s Charitable Cookery’ (1847).

1909 The first corporation tax was passed by the U.S. Congress.

1955 Carmen Miranda died. Brazilian singer and actress.  Miranda appeared in many Hollywood movies, and was known as “the Brazilian bombshell” and also “the lady in the tutti-frutti hat.”

2008 IBM is granted a patent for storing a customers preference for ‘paper or plastic bags’ on the stores customer loyalty card. Does this really deserve a patent?! Our patent system is definitely out of control.