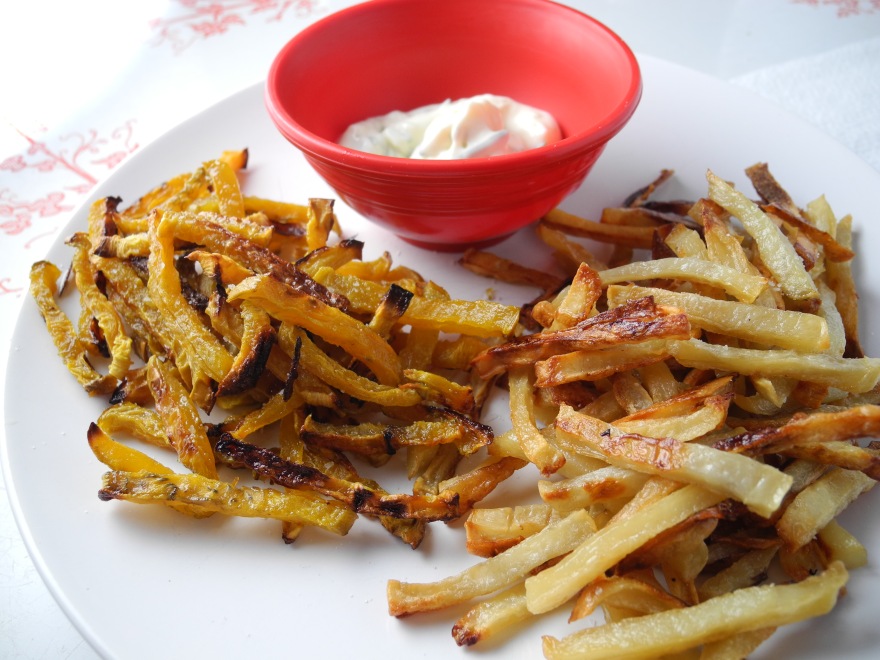 1759 Thomas Andrew Knight was born. British horticulturist and botanist who experimented with geotropism, phototropism and heliotropism. (We all know our tropisms, don’t we?).

1856 James Buchanan (‘Diamond Jim’) Brady was born. American financier and philanthropist Diamond Jim Brady was known for his collection of diamond jewelry, and for his gargantuan appetite. He was known to eat 6 or 7 giant lobsters, dozens of oysters, clams and crabs, 2 ducks, steak and desserts at a single sitting. He would also mix a pound of caviar into a baked potato. George Rector, a New York restaurateur said he was ‘the best twenty-five customers I ever had.’

1883 The quagga, a zebra-like mammal of southern Africa became extinct when the last mare at Amsterdam Zoo died. They had been hunted to extinction.

1948 Harry Brearley died. Brearley was an English metallurgist who invented stainless steel in 1912.

1990 B. (Barnard) Kliban died. A satirical cartoonist, best known for his cat cartoons. A few of his cartoon book titles: ‘Never Eat Anything Larger Than Your Head’, ‘The Biggest Tongue in Tunisia’.