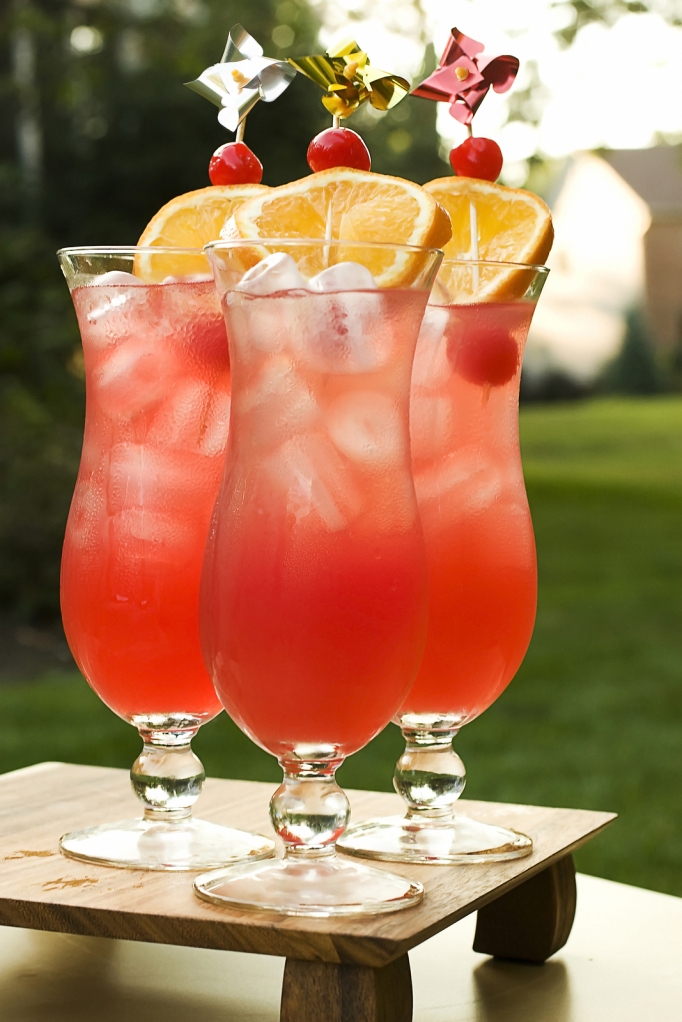 Here are today’s five thing to know about Rum: