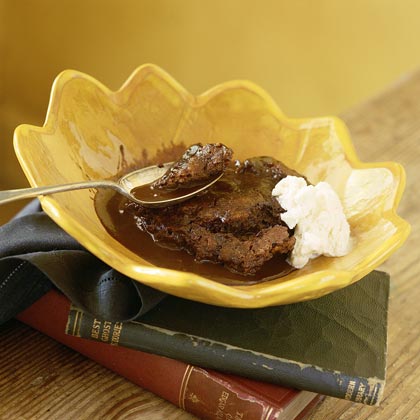 1789 Elijah Craig distilled the first bourbon whiskey from corn, in Bourbon County, Kentucky.
1910 This is one for those who think the electric insect ‘zapper is a relatively new device. A patent for the first electric insect ‘zapper’ was issued to William H. Frost of Spokane, Washington.
1974 London’s famous flower and vegetable market moves from Covent Garden.