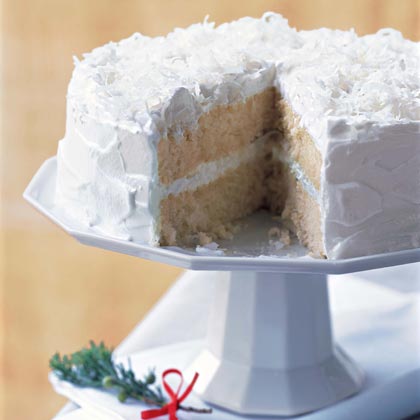 1836 John Loudon McAdam died. He invented macadam pavement for roads. The Macadamia Nut was named for him.