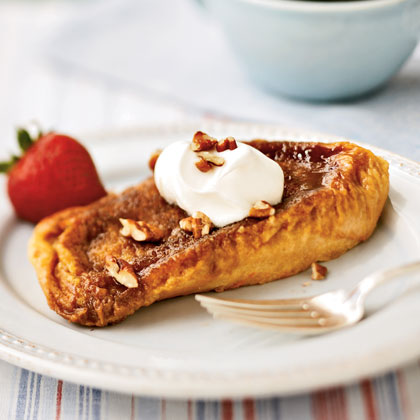 1837 John Wesley Hyatt was born. He developed the process for making celluloid, the first synthetic plastic. He also invented a water purifying system and a sugar cane mill.
1863 Thanksgiving was first celebrated as a regular American Holiday.
1869 W.F. Semple of Mount Vernon, Ohio, was issued the first chewing gum patent in 1869.
1930 After a sandstorm in Morocco, there was a rain of mud in Paris and yellow sand fell in Spain.
1942 Coffee rationing began in the U.S.
1948 The first Polaroid Land Camera went on sale in Boston. This was the first successful self-developing camera; it took a photo about 1 minute to develop.
2006 Texas Republican state Rep. Betty Brown filed a bill (HCR 15) in the Texas legislature which would declare Athens, Texas as the “original home of the hamburger.” Residents of New Haven, Connecticut strongly objected.