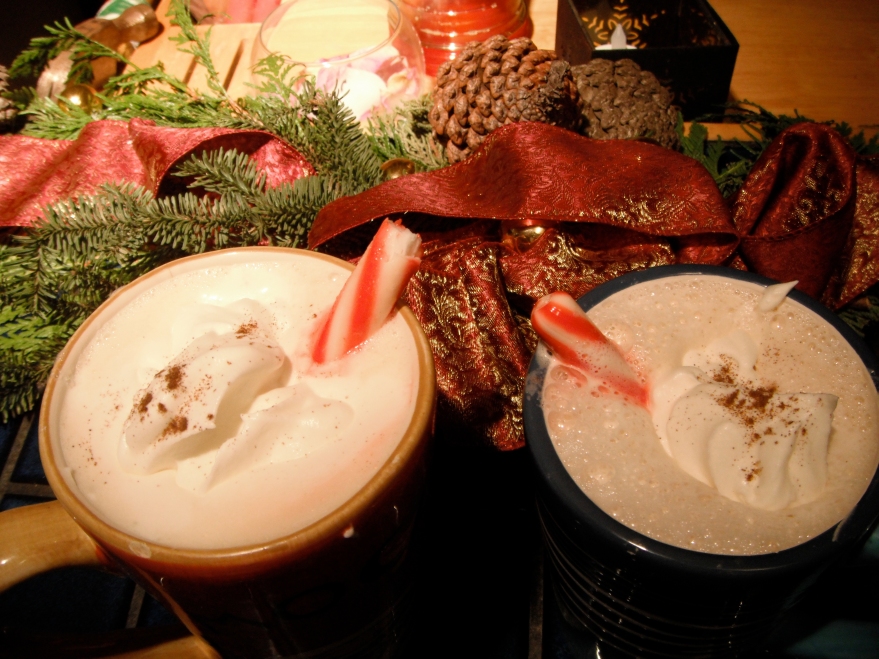 1368 Charles VI of France was born. It was during Charles VI rule that Taillevent was made Master of the King’s kitchens. Charles VI also gave sole rights for the aging of Roquefort cheese to the village of Roquefort-sur-Soulzon, and all Roquefort must still be aged in the caves there today.

1838 Cleveland Abbe was born. Abbe was an astronomer and meteorologist, and is considered the “father of the U.S. Weather Bureau.” The Weather Bureau (National Weather Service) was authorized by Congress in 1870.

1842 Charles A. Pillsbury, flour magnate, was born in New Hampshire.

1842 Ellen Swallow Richards was born. She was one of the founders of the home economics movement in the U.S.

1984 The world’s worst industrial disaster occurred in Bhopal, India. Over 40 tons of poisonous gas leaked out of a Union carbide pesticide factory. About 3,800 were killed and over 300,000 people suffered acute respiratory problems, burning eyes and vomiting. An independent Investigation has shown a strong possibility of employee sabotage as a cause of the disaster, although this has not been proved.