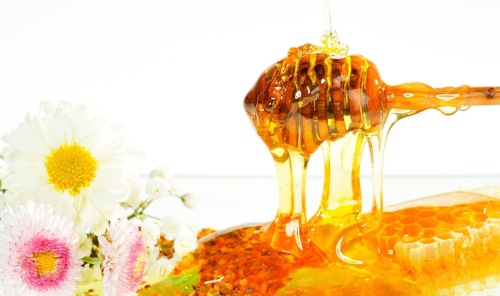 1829 Jean-Baptiste-Pierre-Antoine de Monet, Chevalier de Lamarck died. A French naturalist, he believed in the inheritance of acquired traits. He was the first to draw an evolutionary diagram. Some of his ideas influenced Darwin.

1988 Pillsbury Co. is acquired by the British company Grand Metropolitan PLC, a food and spirits conglomerate.

1991 The ‘International Project to Save the Brazilian Rainforests’ was launched.