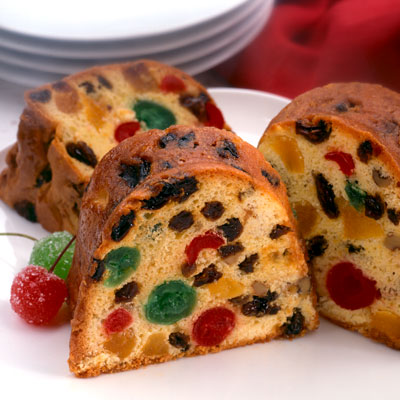 1741 Jean Etienne Bore was born. The inventor of the sugar granulating process (1794 or 1795), founder of the sugar industry in Louisiana.

1822 Louis Pasteur was born. A French scientist, he showed that microorganisms were responsible for disease, food spoilage and fermentation. He developed the process for killing these organisms by heat, called Pasteurization. He also developed vaccines for anthrax, cholera and rabies.

1831 Charles Darwin sets off aboard the HMS Beagle, on his historic 5 year voyage of scientific discovery.

1968 Victor Shelford died. An American zoologist and ecologist, he was one of the first to treat ecology as a separate science. He was active and influential in several ecological organizations, including the Nature Conservancy formed in 1951.