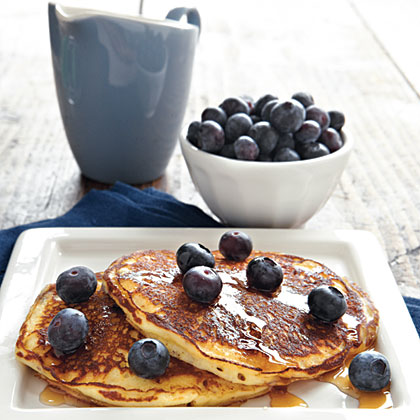 Today’s five things you should know about