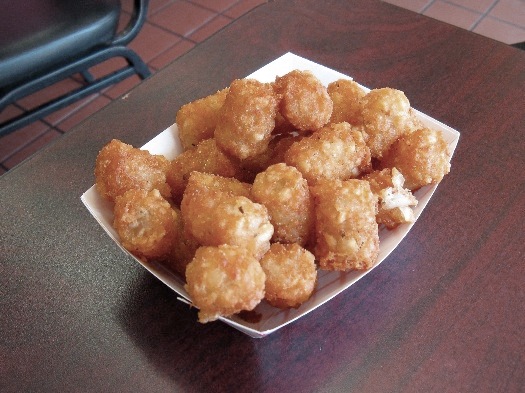 Today’s five things you should know about

1795 The French government offers a prize of 12,000 francs for a method of preserving food for transport to the French army. It was eventually won by Nicholas Appert who invented a successful method to can food.

1869 The removable steel plow blade is invented by James Oliver.

1887 The first Groundhog day is observed in Punxsutawney, Pennsylvania.

1892 William Painter received a patent for the crown-cork bottle cap with a cork seal. It was used up until the 1970s, when the cork liner was replaced with a plastic liner.

1913 Carl Gustaf Patrik de Laval died. A Swedish scientist and inventor. Among his inventions was the centrifugal cream separator and a vacuum milking machine.