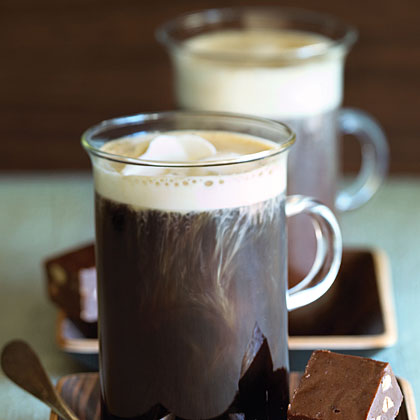 1827 The first Mardi Gras celebration was held in New Orleans.
1879 Saccharin, an artificial sweetener, was discovered by Constantine Fahlberg and Ira Remsen at Johns Hopkins University in Baltimore, Maryland. The FDA has required warning labels, since 1972, on products using saccharin because it is a suspected carcinogen.
1902 John Steinbeck was born. American novelist, some of his titles were: ‘The Grapes of Wrath,’ ‘Tortilla Flats’ and ‘Cannery Row.’
1936 RIP Ivan Petrovich Pavlov died. He first theorized that digestion was controlled in part by sensory inputs of sight, smell and taste . ‘conditioned reflex.’