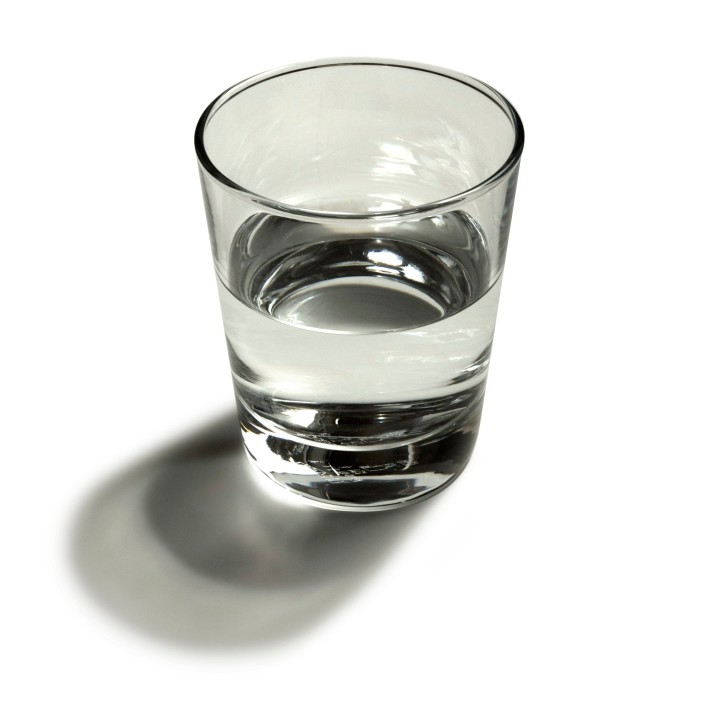 1841 Cornstarch was patented by Orlando Jones in England.