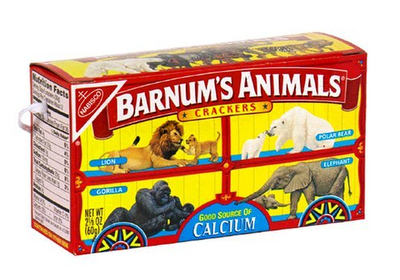 1907 The Fairmont hotel reopened in San Francisco, one year after being severely damaged by the San Francisco Earthquake of 1906.

1944 Skip Spence of the music group ‘Moby Grape’ was born.