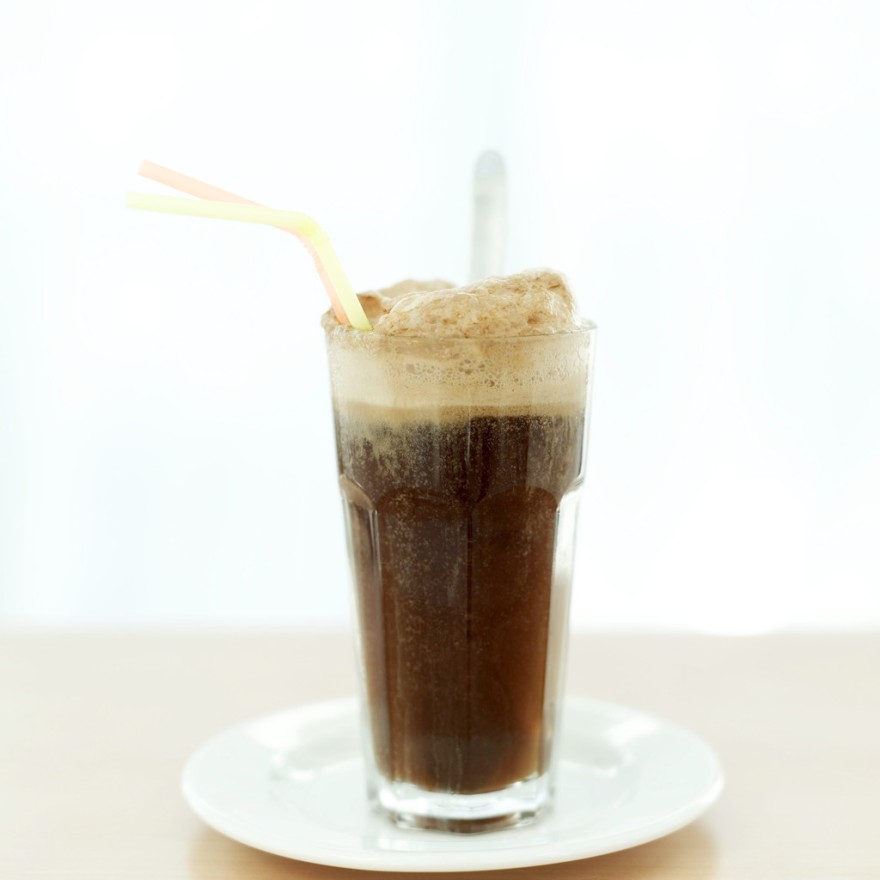 1889 The Savoy Hotel opened in London, with Cesar Ritz and Escoffier.

1911 Lucille Ball was born. Two of the funniest food related comedy routines ever done were the chocolate factory and the grape stomping episodes from her TV show.

1928 Andy Warhol was born. American painter of the pop art movement. In the 1960s he made paintings of Campbell’s Soup cans, Coca-Cola cans and other American products.

1954 David Grandison Fairchild died. An American botanist and agriculturalist, he was responsible for introducing many useful plants to the U.S. Author of ‘The World Was My Garden,’ and ‘Exploring for Plants’.