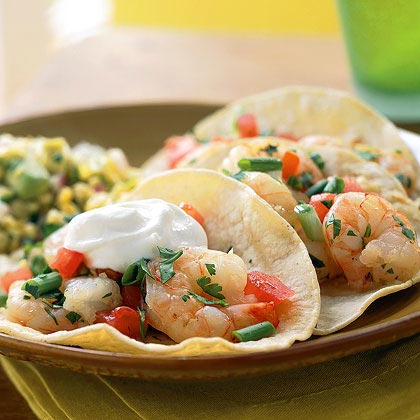 1863 Abraham Lincoln declared that Thanksgiving Day would be an annual event celebrated on the last Thursday in November.
1872 Emily Post was born. (or on October 27, 1872). Etiquette expert, newspaper columnist, author of ‘Etiquette in Society, in Business, in Politics, and at Home’ (1922); ‘The Emily Post Cook Book’ (1949); ‘Motor Manners’ (1950).
1883 The ‘Orient Express’ made its first run from Paris to Constantinople.
1899 The first motorized vacuum cleaner was patented by John S. Thurman.
1941 The first aerosol can was patented.
1964 Buffalo Wings were created. Created by Teressa Bellissimo at the Anchor Bar in Buffalo, New York, for her son and some friends for a midnight snack.