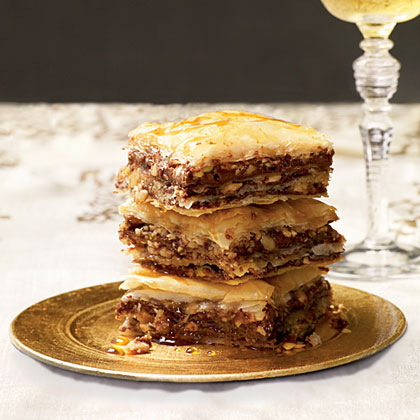 1749 Nicolas Appert was born.  Appert was a French cook and inventor who developed the method of preserving food that we call canning. He originally used glass jars sealed with wax and reinforced with wire.
1869 The Suez Canal opened, linking the Red Sea with the Mediterranean Sea.
1967‘Incense And Peppermints’ by Strawberry Alarm Clock is #1 on the charts
1988 Wal-Mart opened its first Super Center at Wheeler, Oklahoma. It carries fresh meat, produce, dairy products, and baked goods, in addition to other standard supermarket products and discount store merchandise.
1996 The World Food Summit concluded. Delegates promised full efforts to ease world hunger.