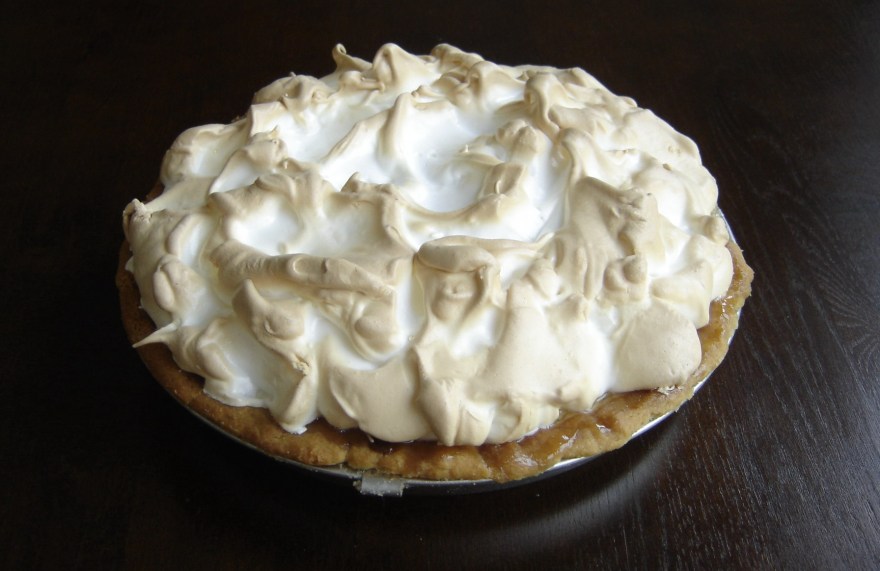 1811 Andrew Meikle died. A Scottish millwright, he invented the drum threshing machine.
1826 John Walker invented the friction match (strike anywhere).
1924 The first Macy’s Thanksgiving Day Parade. It was originally called a Christmas Parade.
1944 Musician Eddie Rabbitt was born.
1984 Sylvan N. Goldman died. Goldman ran a successful chain of grocery stores, and while a major owner of the Piggly-Wiggly supermarket chain he invented the shopping cart. He hired fake shoppers to wheel them around the store to encourage his customers to see how useful they could be.