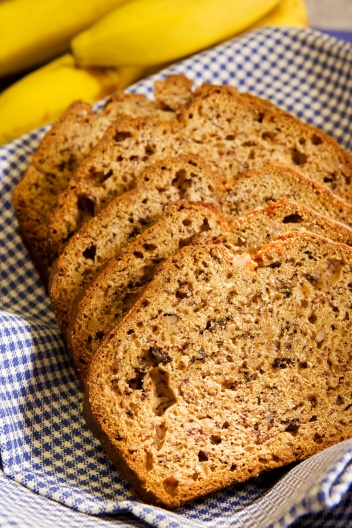 1. Banana trees are considered giant herbs, not ‘trees’ at all

2. A cluster of bananas is known as a hand, each banana are fingers.

3. Rubbing the inside of a banana peel on bug bites are said to relieve itching and inflammation.

4. Over 95% of American households purchase banana at least once a month.

5. Bananas are one of the only fruits harvested every day of the year. They do not grow in regions that have dramatic seasonal changes.

“I’m getting so old, I don’t even buy green bananas anymore.”~George Burns