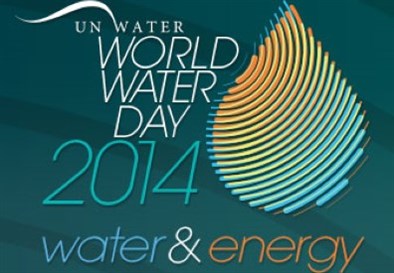 The world water day is a mean of focusing attention on the importance of freshwater and advocating for the sustainable management of freshwater resources.

Roughly 75% of all industrial water withdrawals are used for energy production.