March 31 is Oysters on the Half Shell Day 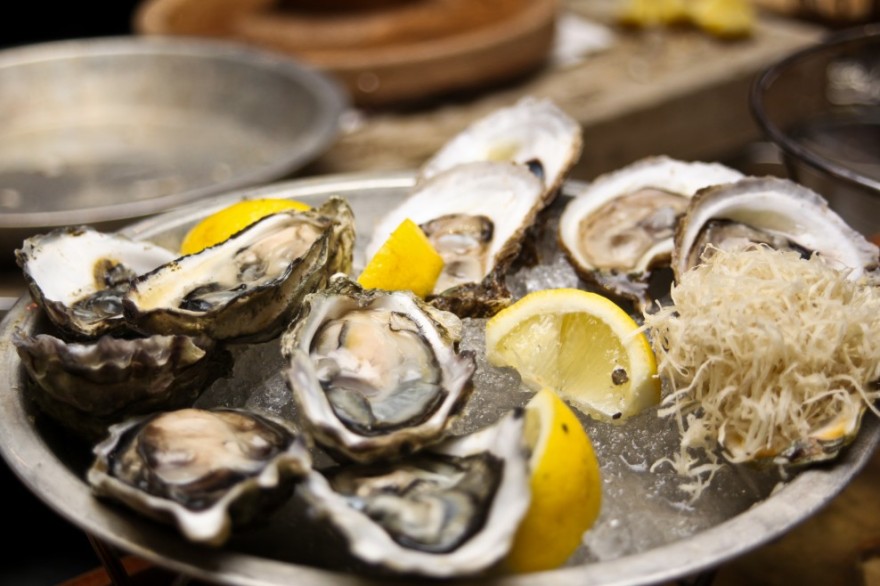 All shelled fish should be alive when you eat them raw.  If they’re dead (closed), toss them back.

There are over 5,000 different species of oyster world wide.

The flavor and color of oysters is influenced by the sand or sediment and the waters that they live in.