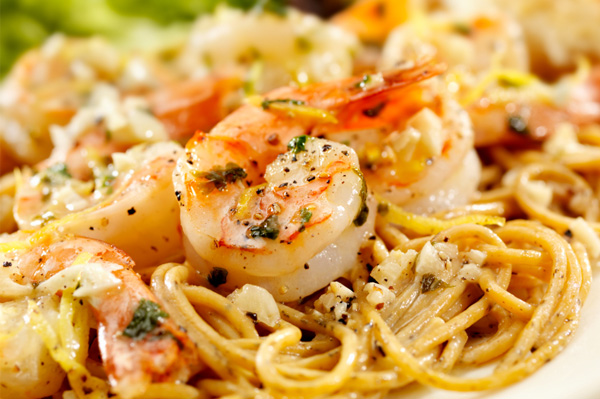 One billion pounds of shrimp are eaten every year by Americans.
The name for raw, uncooked shrimp is “green”.
Every shrimp is actually born a male and then become females as they mature.