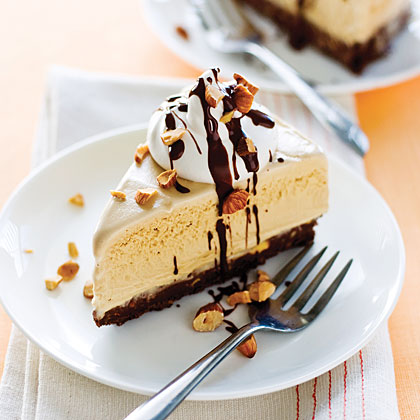 Here are today’s five thing to know about Ice Cream

Today’s Pinterest Board : Ice-Cream Pie, all good of course