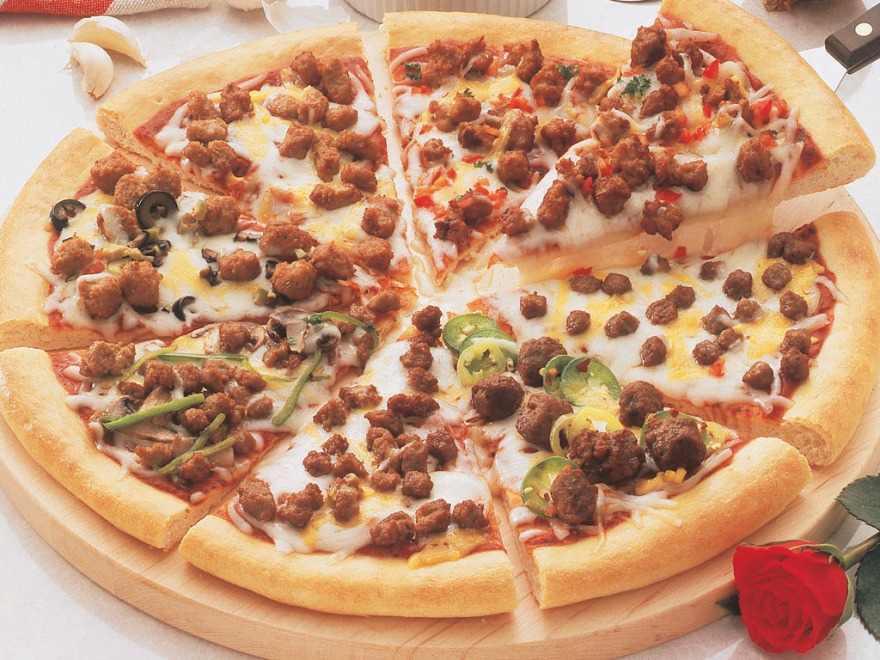 Here are today’s five thing to know about Pizza:

1844 Henry John Heinz was born. Founder of the H.J. Heinz company and creator of its slogan ’57 varieties.’