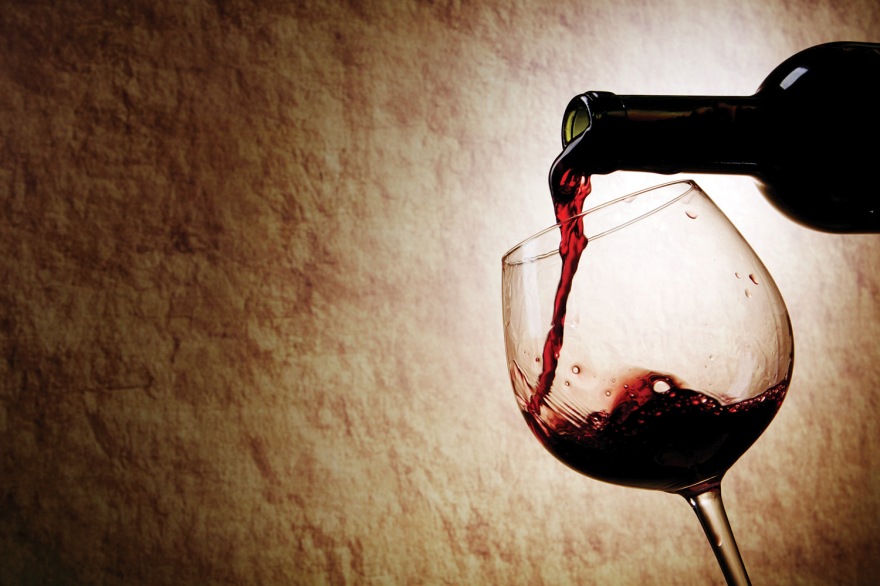 Here are today’s five thing to know about Wine:

“Come quickly, I am drinking the stars!“~Dom Perignon upon drinking Champagne the 1st time

“Age is just a number. It’s totally irrelevant unless, of course, you happen to be a bottle of wine.”~Joan Collins