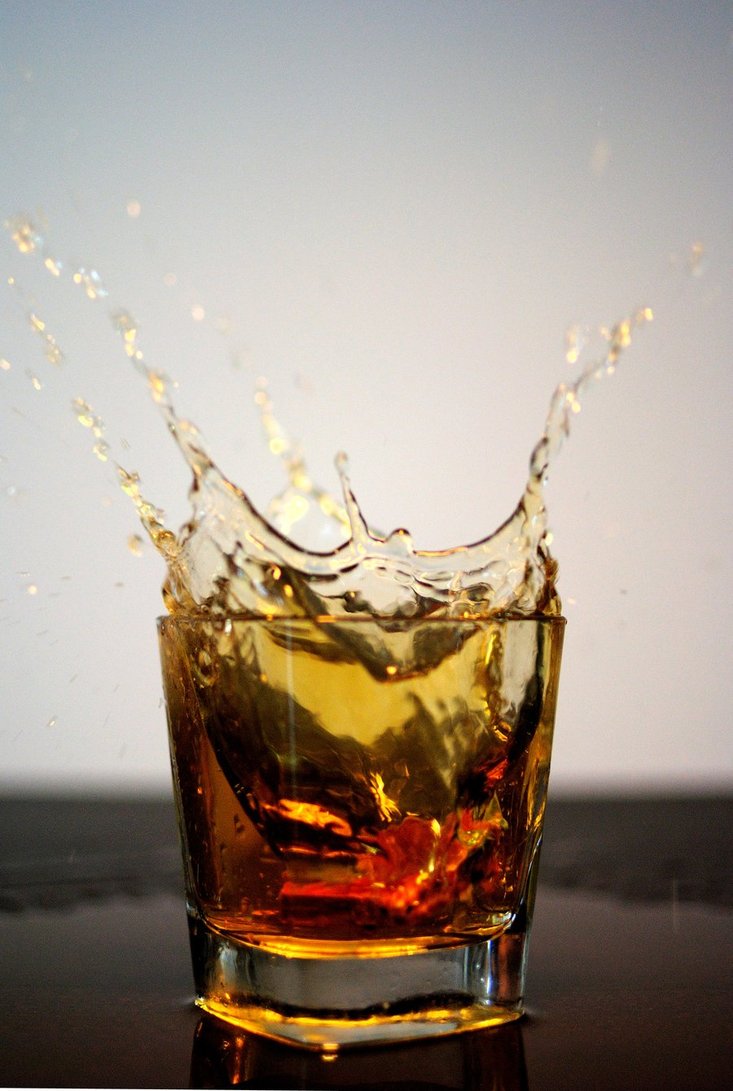 1910 Large hailstones fall in Todd and Wadena counties in Minnesota, some weighing as much as 5 pounds.

1931 A swarm of grasshoppers destroyed thousands of acres of crops in Iowa, Nebraska and South Dakota. The corn fields were totally destroyed, without a stalk left standing.

1931 Auguste-Henri Forel was born. The next time you are on a picnic and become overtaken by ants, think of Forel. If you would like to know about ants, find a copy of his 5 volume ‘The Social World of the Ants.’

1962 Conrad Arnold Elvehjem died. An American biochemist, he identified nicotinic acid as one of the B vitamins, and that a deficiency caused the disease pellagra.