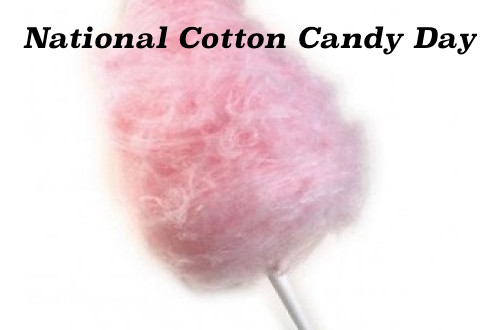 1714 Queen Anne of Britain, the last of the Stuart dynasty died. She had grown so large that her coffin was almost square.

1790 The first U.S. patent was granted to Samuel Hopkins of Vermont. The patent was for a process for producing potash and pearlash . Potash was used in soap and fertilizer. Pearlash was also used in baking. It produced carbon dioxide gas in dough, used in the first ‘quick breads.’ (Commercial baking powder was not available until 1857 [phosphate baking powder]).

1921 There are reports that it rained frogs in Sterling, Connecticut.