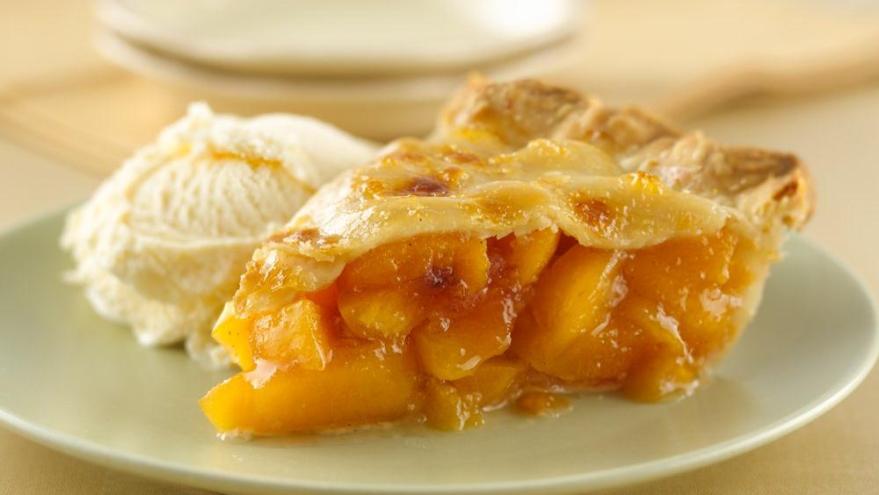 A perfect time to celebrate!

Here are today’s five thing to know about Peaches