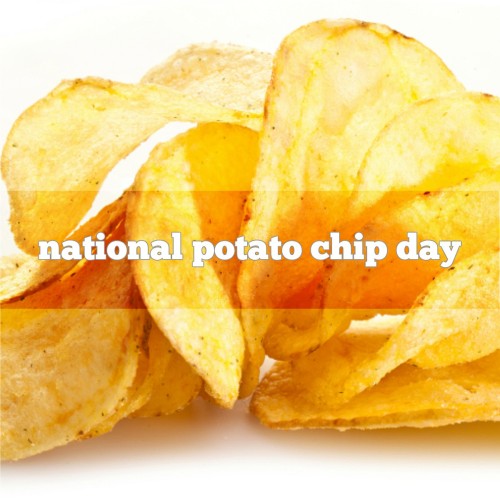 Here are today’s five thing to know about Potato Chip:

George Crum created the first potato chip from being  annoyed by a customer’s  complain on  his thick french fries.

The most popular US Potato Chip flavours are Regular, Barbecue and Sour Cream and Onion.