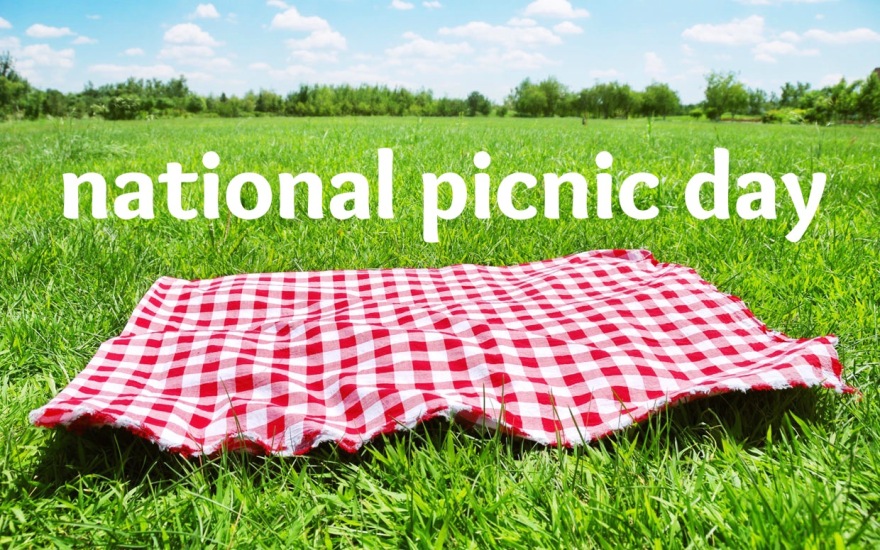 Here are today’s five things to know about Picnic

In the first half of the 19th century, a Picnic Society met in London at the Pantheon, a place of public entertainment in Oxford Street.

The French started the modern fashion for picnics when they opened their royal parks to the public after the revolution of 1789.

The 1955 film Picnic, with William Holden and Kim Novak, was nominated for six Oscars and won two for best art direction and best film editing.