Here are today’s five things to know about Buffet:

Traditionally, the “Day to Feast” before the great diet begins 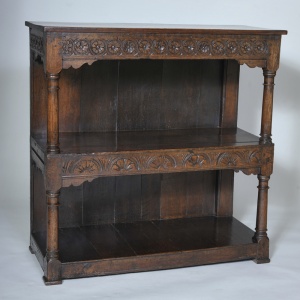 2. The buffet was popularized in 18th century France and quickly spread throughout Europe. 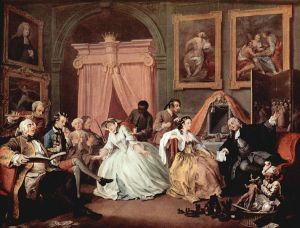 3. The all-you-can-eat buffet made its restaurant debut in 1946, when it was introduced by Vegas hotel manager Herb MacDonald. 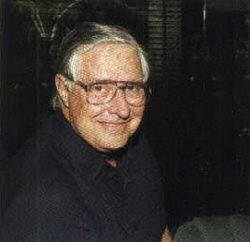 4. By the mid-1960s, virtually every casino in Las Vegas sported its own variation. 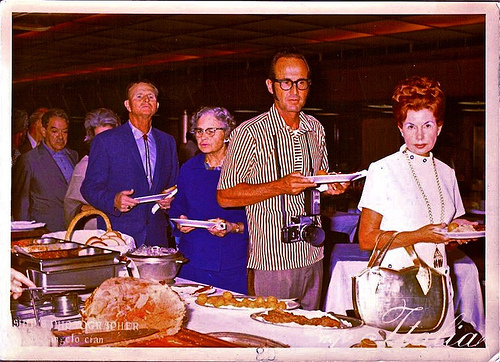 5. Today the casino buffet costs a bit more than the average $1.50 price of the 1960s, but the buffets continue to be one of the best deals in Vegas as well as all over the United States.