Here are today’s five things to know about pie:

In 1986 National Pie Day was first celebrated by the American Pie Council to commemorate Crisco’s 75th anniversary of “serving foods to families everywhere.” 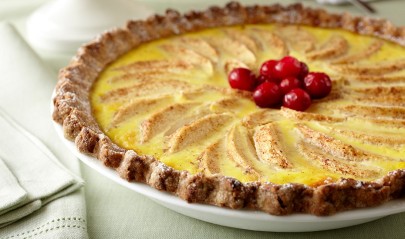 The first pies appeared around 9500 BC.

Meat pies with fillings such as steak, cheese, steak and kidney, minced beef, or chicken and mushroom are popular in the United Kingdom, Australia and New Zealand. 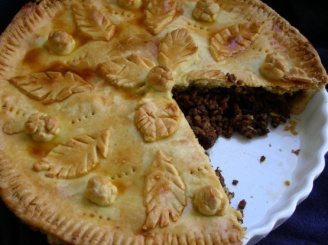 Pot pies with a flaky crust and bottom are also a popular American dish, typically with a filling of meat (particularly beef, chicken or turkey), gravy, and mixed vegetables (potatoes, carrots and peas). 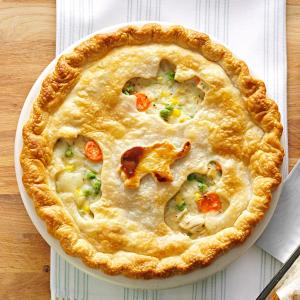 Fruit pies may be served with a scoop of ice cream, a style known in North America as pie à la mode. 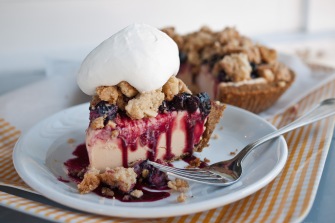