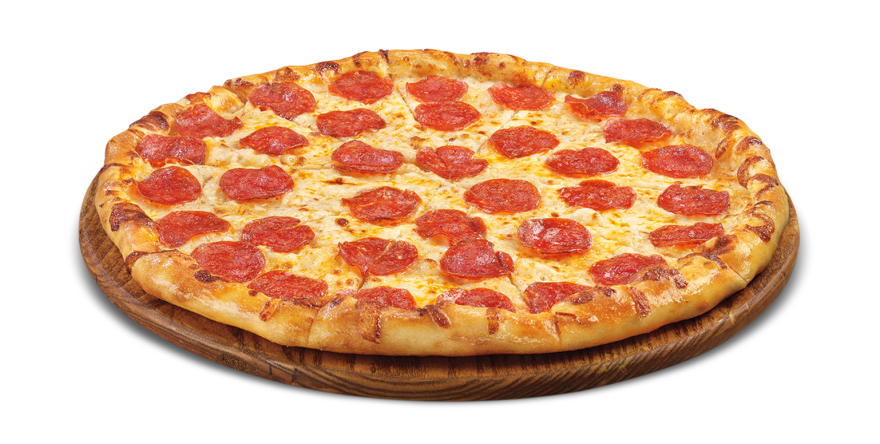 Did you know that February is National Snack Food Month?

Check out my Book