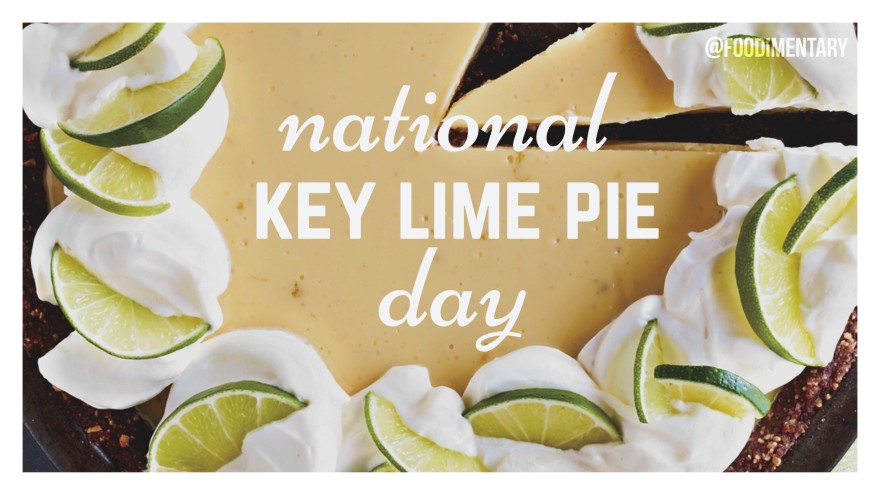 Key Limes are uniquely sour because they have less moisture in their peel. This makes the juice much more acidic

Check out our new book!

Get 20% off with this code: FOODIMENTARY