Here are today’s five things to know about Macchiatos:

Macchiatos are known for having more foam, rather than simply hot milk. 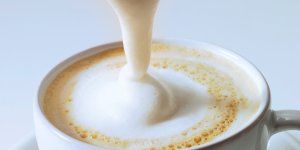 Two of the most common variations are:  macchiato clado (served hot) and the macchiato freddo (served cold).

Some Italians only drink cappuccinos in the morning and macchiatos in the afternoon. 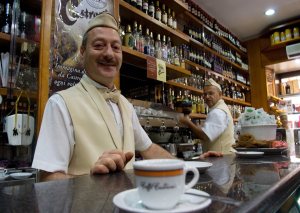