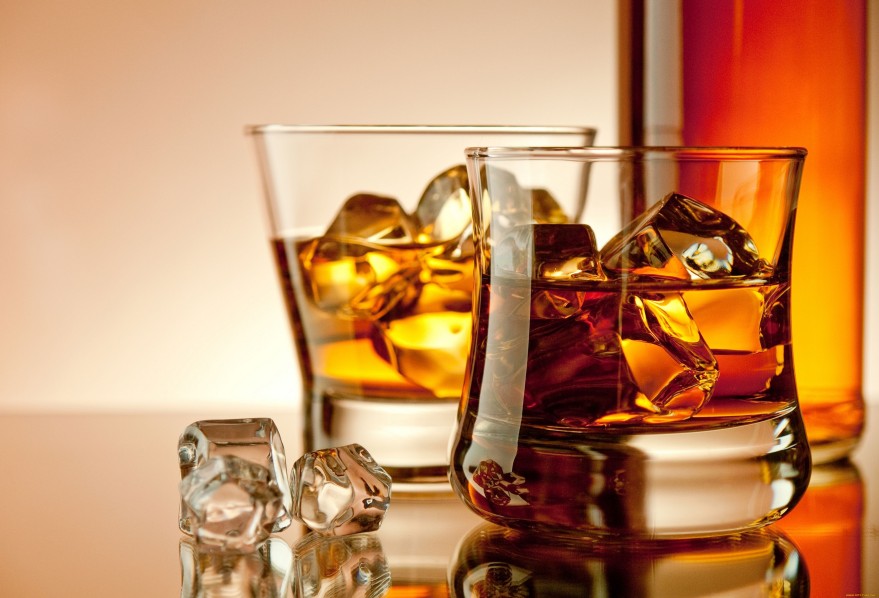 A ‘day’ created in Scotland to celebrate Spring & Whisky

Here are today’s five thing to know about Whisky:

The word whiskey comes from the Irish uisce beatha or “water of life.” From Ireland, whiskey spread across the North Channel to Scotland.

The number next to the Whiskey’s name refers to the age of the youngest whiskey to produce that specific product. If there is no number, then it is probably a minimum of three years old

A closed bottle of whisky can be kept for more than 100 years and it will still be good to drink. After opening, it will remain good for around five years.