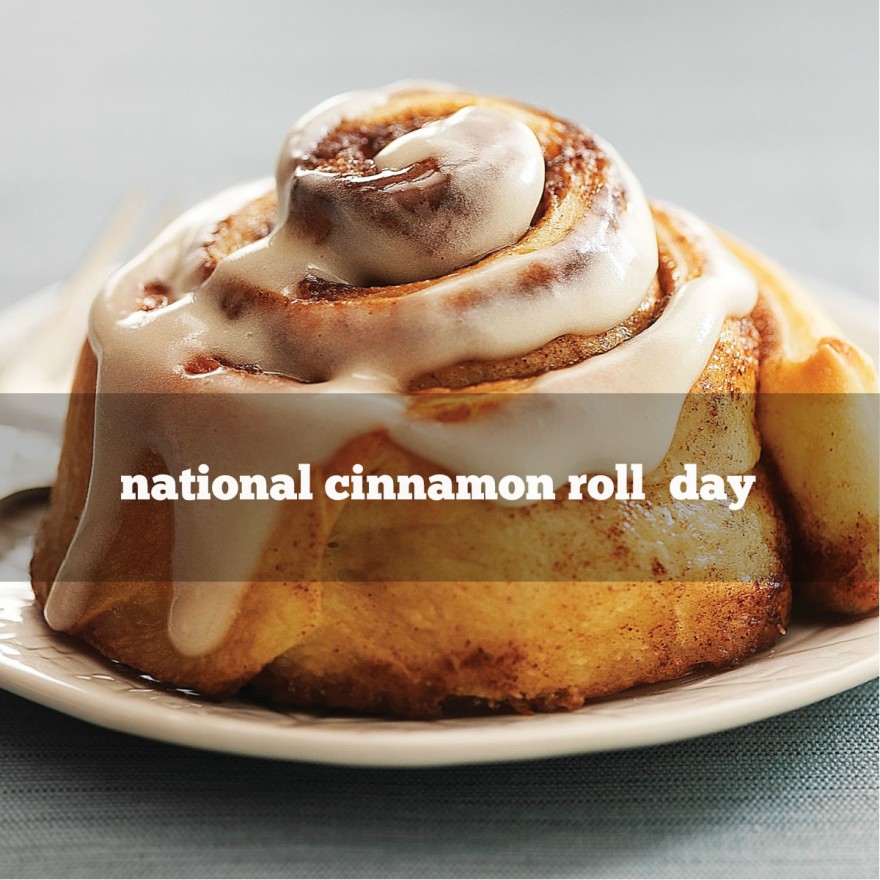 Cinnamon rolls are known in Sweden as “kanelbulle.” This word literally means cinnamon bun. Other than kanelbulle, cinnamon roll and cinnamon bun, they are also known as sticky rolls and sticky buns.

“Cinnamon is one of the oldest spices known. It was mentioned in the Bible and was used in ancient Egypt not only as a beverage flavoring and medicine, but also as an embalming agent. It was so highly treasured that it was considered more precious than gold.”

Philadelphia-style cinnamon rolls date back to the 18th century. It contains honey, sugar, cinnamon and raisins.