Here are today’s things to know about Picnics: 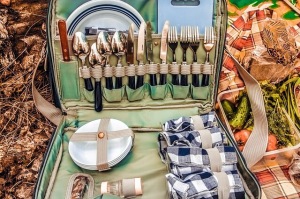 After an ant has visited your picinc, it lays down a scent as it returns to the nest for the other ants to follow! 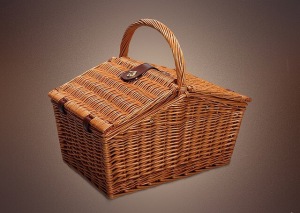 In the year 2000, a 600-mile-long picnic took place in France to celebrate the first Bastille Day of the new millennium. 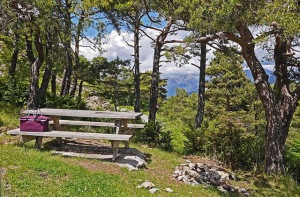 The first table designed specifically for picnics (in a style similar to what we know today) appeared in the late 1800s.

1564 and 1616 William Shakespeare was born. He passed away on the same date 52 years later. There are many references to food in Shakespeare’s works. “Let the sky rain potatoes.” (‘The Merry Wives of Windsor’). “Tis an ill cook that cannot lick his own fingers.” (‘Romeo and Juliet’).

1895 Purdy and Peters were issued a patent for a “design for spoons.”

1947 Glenn Cornick of the music group ‘Jethro Tull’ was born.

1982 The Conch Republic (Key West & the Florida Keys) seceded from the United States to protest an INS (Immigration & Naturalization Service) roadblock on the only road into the Keys.

1985 Coca-Cola announced it was changing its 99 year old secret formula. New Coke was a big flop.

1993 R.I.P. Cesar Chavez. He was the founder of the United Farm Workers Union.