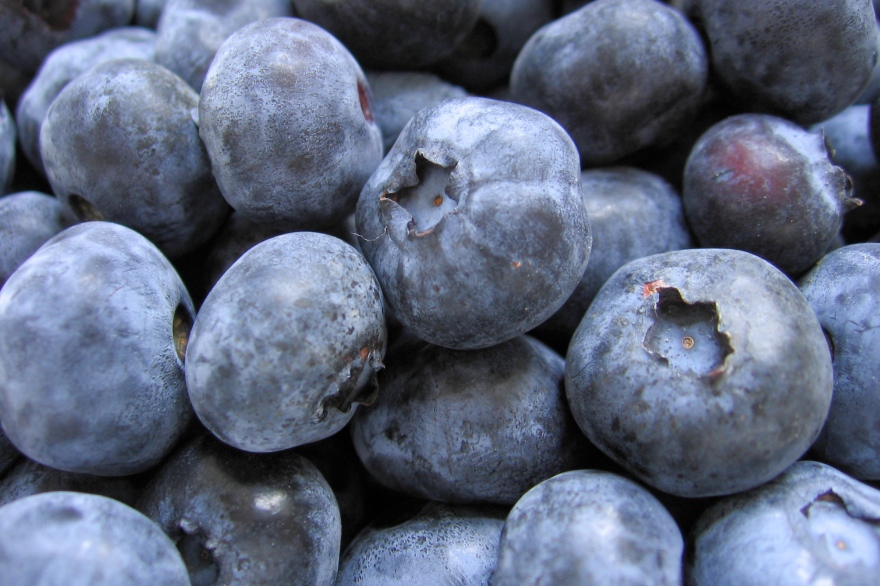 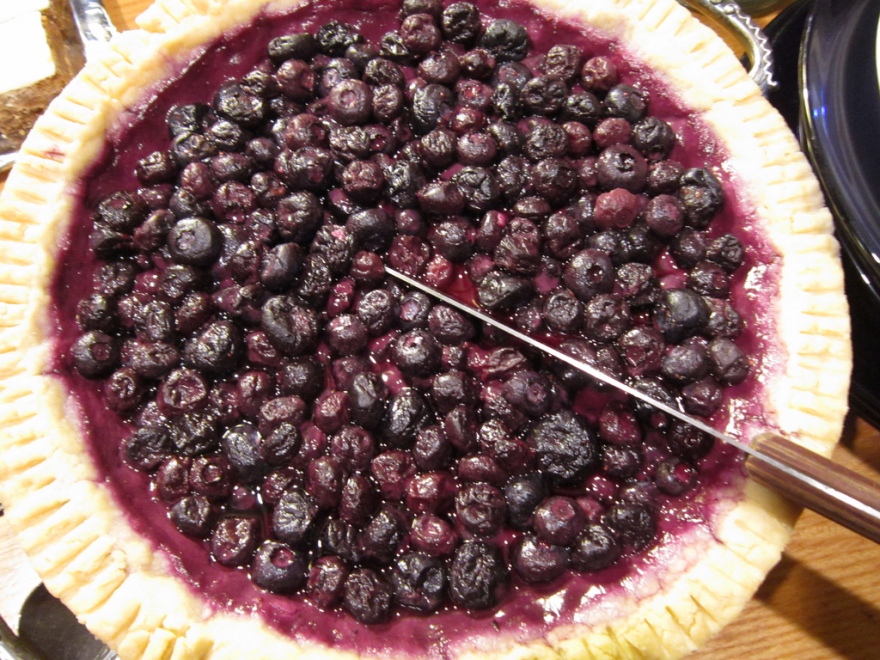 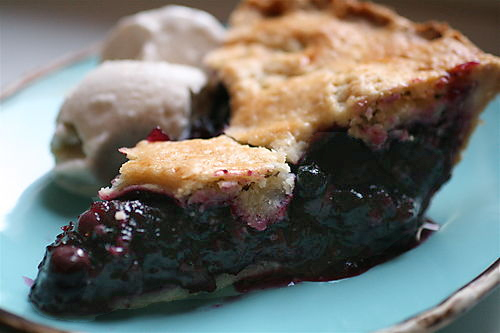 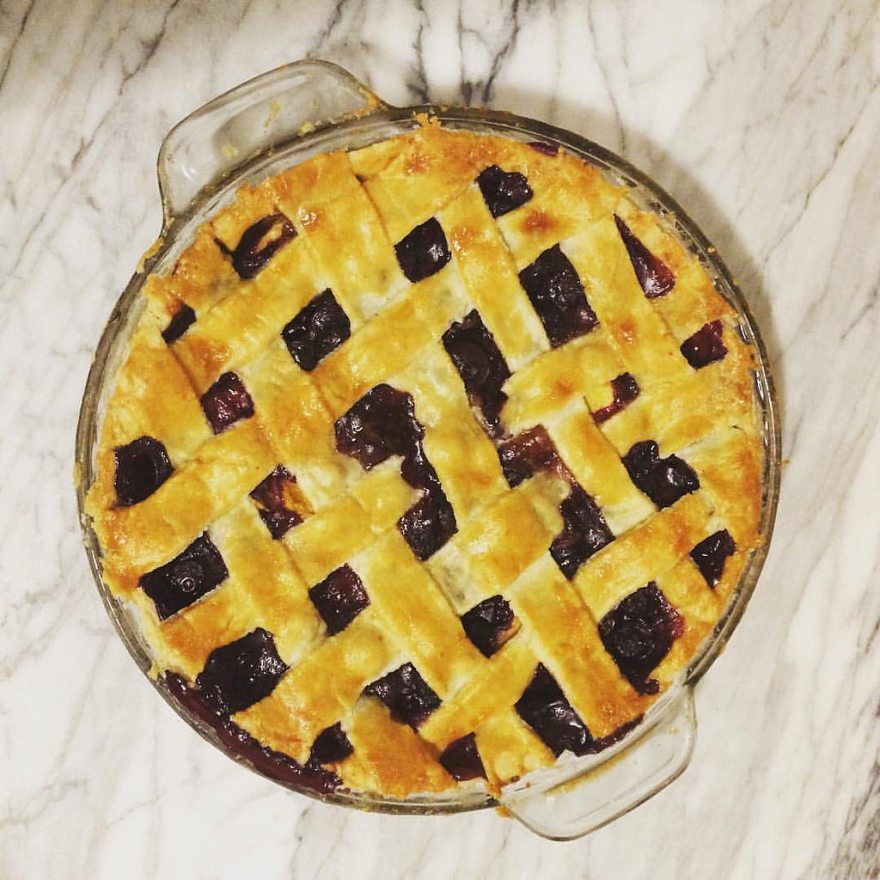 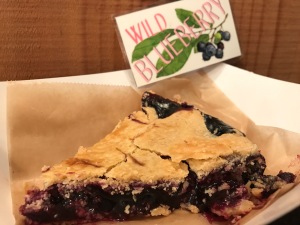 1789 The most famous mutiny in history took place on the English ship, ‘Bounty’, against Captain William Bligh. The ship was sailing to Tahiti to bring back breadfruit trees.

1796 ‘American Cookery’ by Amelia Simmons is published in Hartford. It is the first cookbook written by an American. This is one of the classic cookbooks that can be found on the Food Reference Website.

1899 The comedy short ‘Stealing a Dinner’ was filmed by cameraman G.W. ‘Billy’ Bitzer for the American Mutoscope and Biograph Company. (Mutoscope were ‘peephole’ motion pictures on cards mounted on a rotating drum turned by hand.)

1953 Howard C. Rossin was issued a patent for an overcoat built for two (or Siamese Twins).

2005 Loaded Burrito Scare: Clovis, New Mexicao police were called to a middle school when someone saw what appeared to be a weapon being carried in by a student. Police did not find any weapon, but finally an 8th grader realized that what someone had seen was his extra credit commercial advertising project – a 30 inch long steak burrito wrapped in tin foil and a T-Shirt.