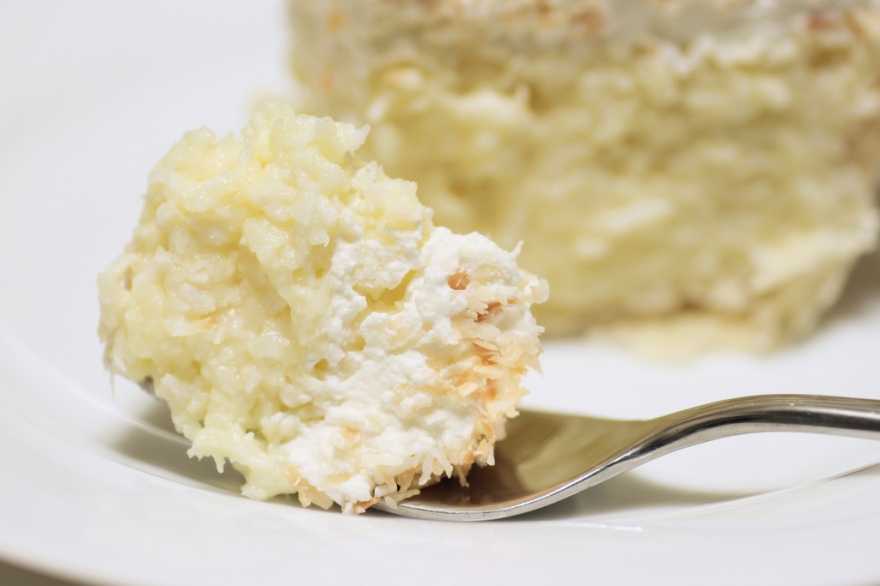 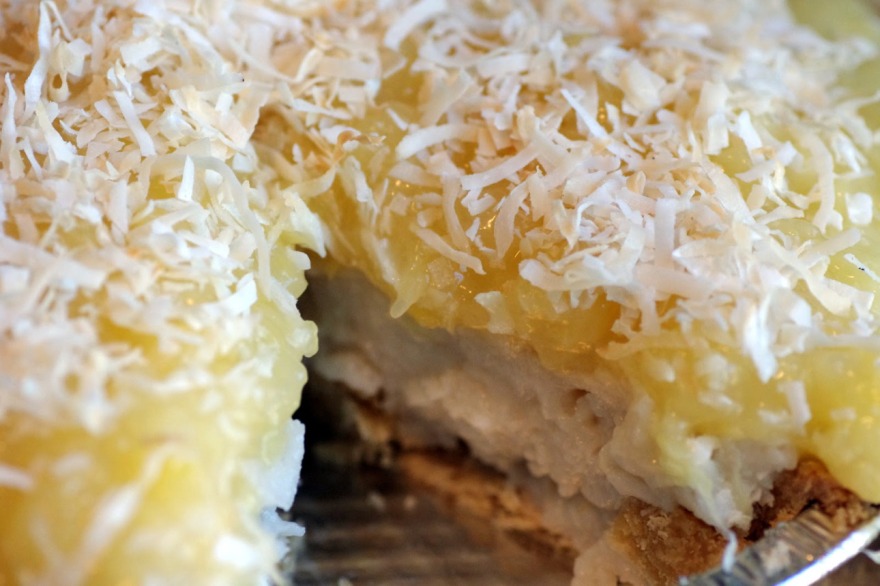 1842 Emil Christian Hansen was born. He was a Danish botanist who developed new methods to culture yeast. He revolutionized the beer industry, and proved that there are different species of yeast. He refused to patent the method, but instead made it available for free to other brewers.

1855 John Gates was born. Gates was an inventor, promoter and barbed wire manufacturer.

1886 Coca Cola is first sold to the public at Jacob’s Pharmacy in Atlanta, Georgia.

1968 Laurence M. Klauber died. Klauber was an American herpetologist and inventor who was a rattlesnake expert. If you want to know anything or everything about rattlesnakes, see his book “Rattlesnakes: Their Habits, Life Histories and Influence on Mankind.”